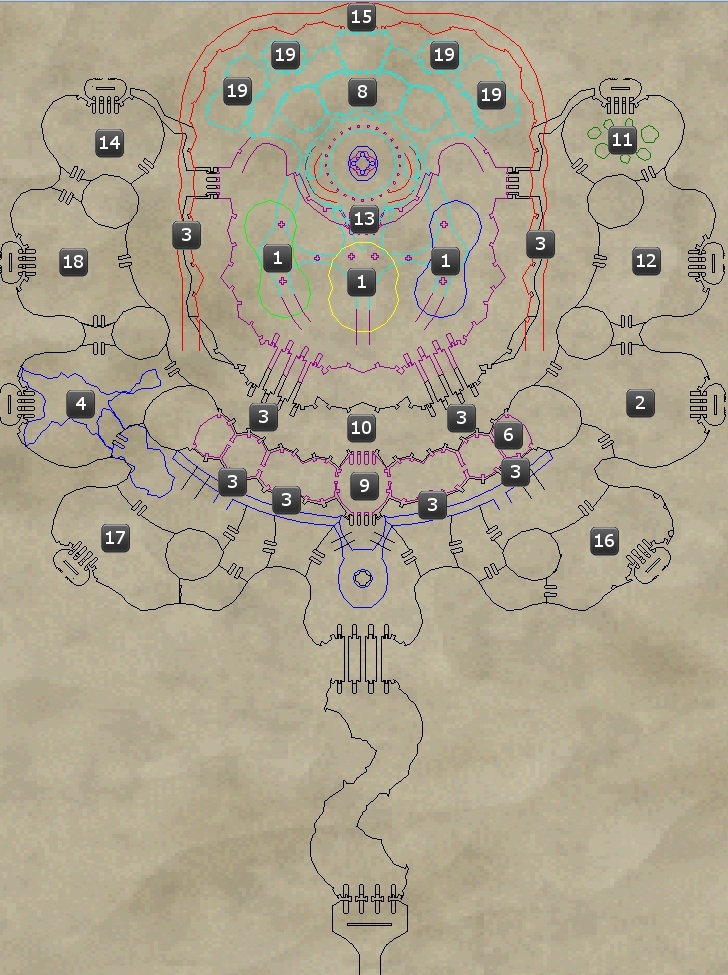 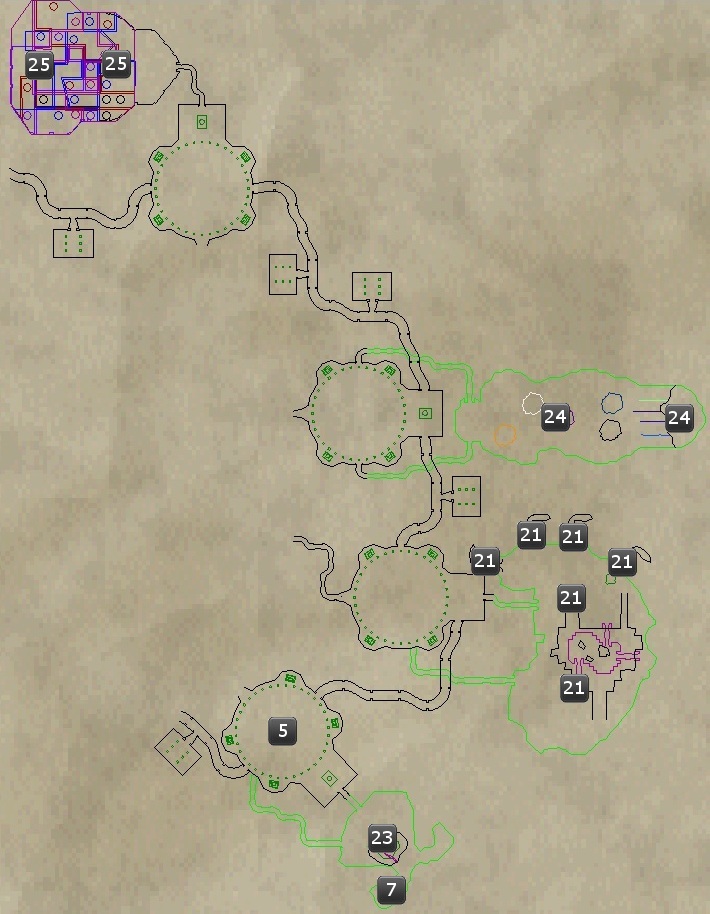 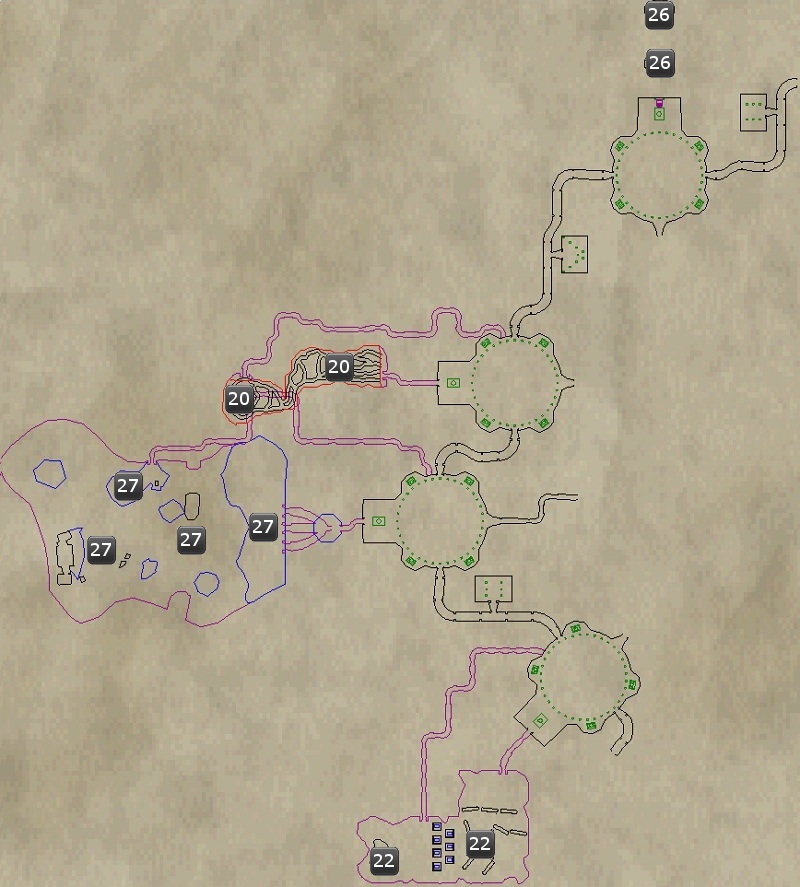 Quest Chain: The Fracturing of Order | To Kill a Thel Ereth Ril - Crafting the Triumvirate's Downfall - Resurrecting the Gods - Breaching the Barrier - The Triune God

Note- For the Alsa Thels, Quests with **** around their name are likely to be the easiest/fastest