Sarith is a truly prosperous (if small) city-state, supplying much of the seafood and fishing trade off the coast of Alaris. Since the departure of the deity's influence, the people have elected a governor to lead them, chosen by a ceremony in the plaza once every 6 years. The city-state's security is guaranteed by a volunteer force paid for by taxes.

The new High Priest Vyers possessed by the God of the Tides, Oseka, has reclaimed the temple Rubak Oseka in the sea nearby. Oseka' hold remains strong and the people, mostly non-fighters, and they were quickly defeated and added to the power of the City of Bronze. The Orator's army and the Hadal now hold an iron grip here, and some of the city state's guard has joined forces with the Orator's army.

Prexus however, maintains a constant assault against the city. The Kedge are attempting to push their way into the city, and the citizens and guards who have not given up hope have formed a rebel force to strike back at Vyers, Oseka, and the City of Bronze. 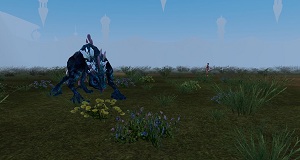 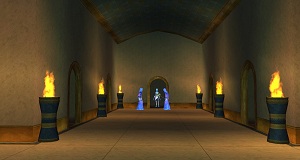 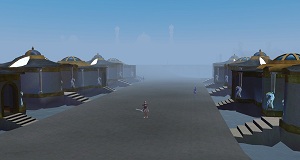 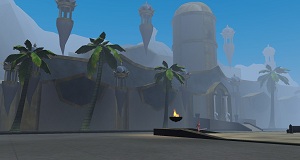 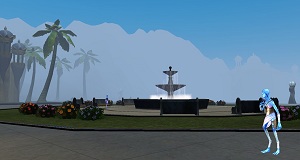 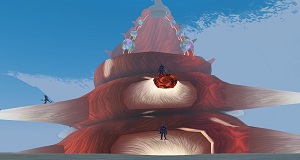 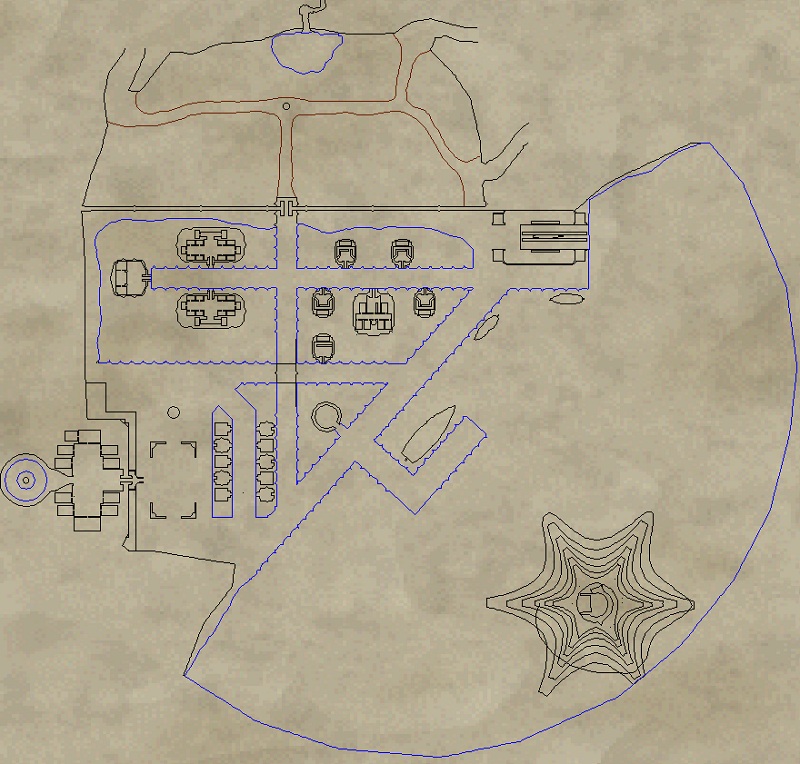