The City of Bronze, home to the triumvirate of old world gods, has always been renowned for its discipline and order. Those who chose to disobey the law were met with swift and brutal judgment. The punishers, known as Carnifex, were rarely seen in the city, but those who witnessed their deeds retold the tales with trembling lips. Their unnerving brutality was mostly myth, as the city folk rarely stepped out of line.

When a wealthy governor ascended the political ranks, all of that began to change. Blessed with the natural ability to captivate an audience with speech, the governor wasted no time spreading his message. Claiming to be chosen by Ryken himself, the gifted governor spoke of new beginnings for old gods; a resurgence of the way life used to be in a vibrant past that had long been forgotten. Through his words he willed the people to believe in the power of the gods once again, and so they began to unearth their dead gods at the dig site beneath the city and labeled the governor a prophet.

The testimony of the prophet fell on eager ears. Used to a life of order and obedience, most citizens welcomed the prophet's words. They took his self-proclaimed wisdom and used it as a gospel for how to lead their lives. There were a few among the masses who questioned the prophet's sudden rise to power. His ascension suspiciously coincided with the arrival of a sect of priests who immediately swore an allegiance to the prophet. In return, they were allowed privileges that many interpreted as being above the law.

Order and discipline became rule rather than a preferred lifestyle. The threat of brutal punishment was much more real as the once elusive Carnifex marched openly in the streets. Conformity was praised, while individuality punished. While most assimilated easily to this regimen, some saw the changes as forced and militaristic.

Yet even under the unforgiving eye of the Carnifex, small waves of disorder began to plague the perfect City of Bronze. Many placed blame on the outsiders who had recently discovered Alaris. Others, the more religiously inclined, took it a step further and proclaimed all Norrathians enemies of the gods.

City leaders have used whatever means necessary to cover-up the problems, for they had no desire to lift the veil that covered the public eye, allowing the encroaching chaos to be exposed. Despite extreme efforts, increasing crime left city leaders on edge, fearing retaliation from the Carnifex, or worse, the prophet himself.

Not everyone is convinced that these problems should be concealed, however. A few brave locals have banded together to investigate the true nature of the rise in crime. The blame falls too easily on the newcomers, and this group of dissenters believes that the Norrathians are playing scapegoat for a much larger, more menacing problem. In a city filled with blind belief and hate backed by the words of a god, these outcasts may prove to be the only allies for an adventurer. 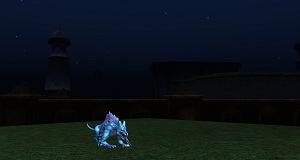 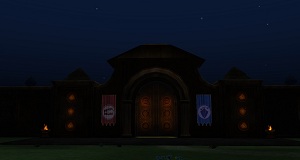 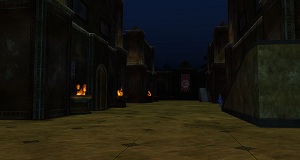 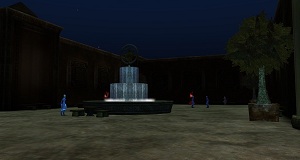 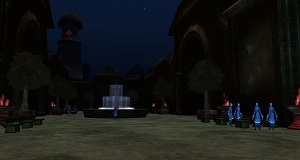 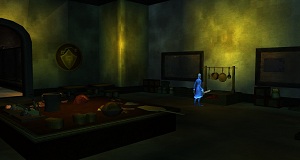 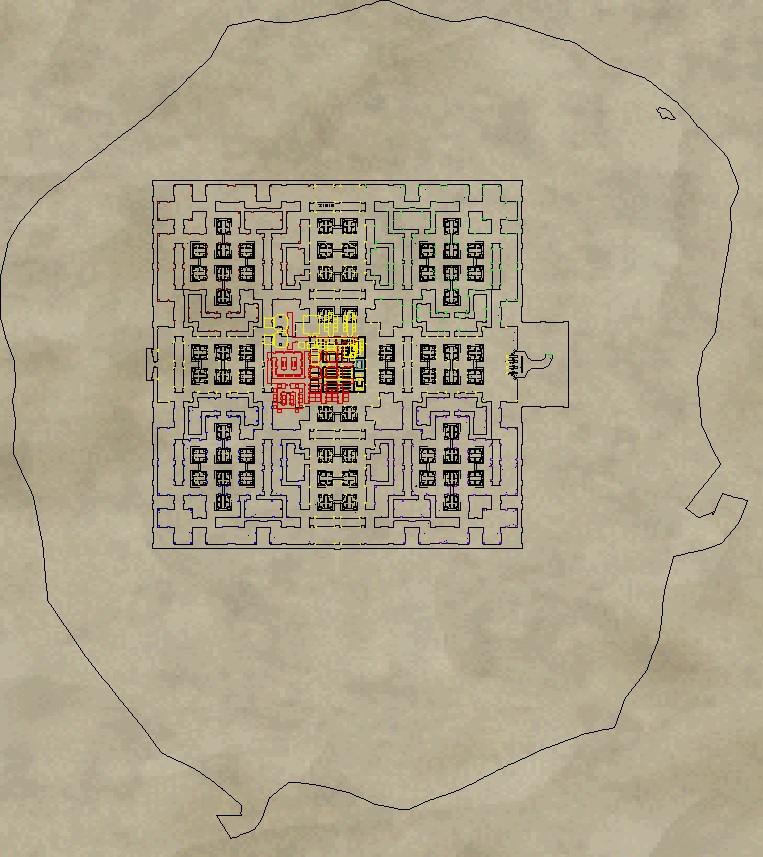