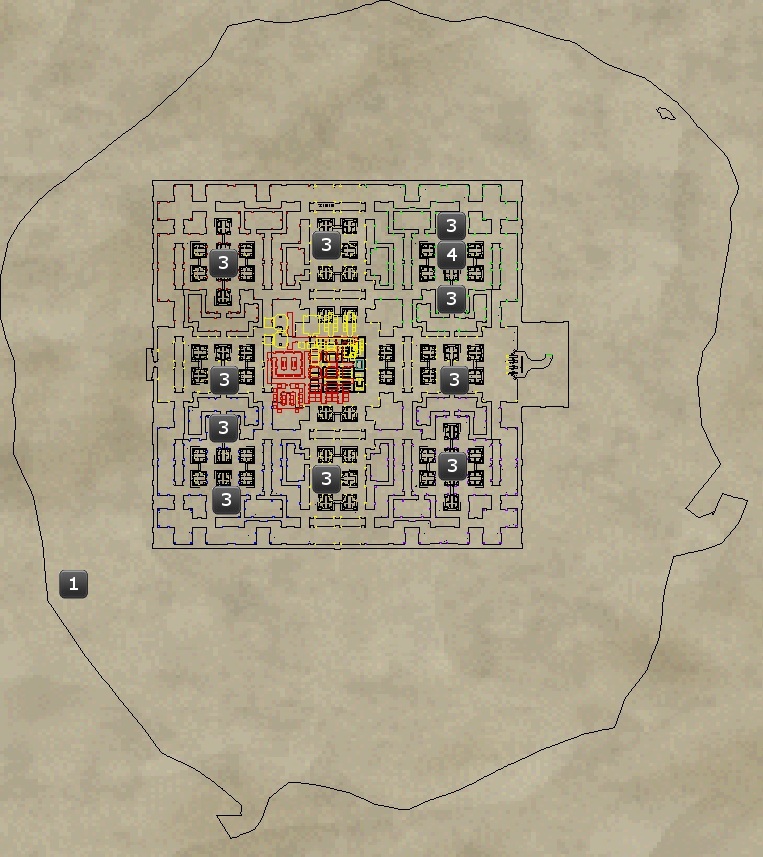 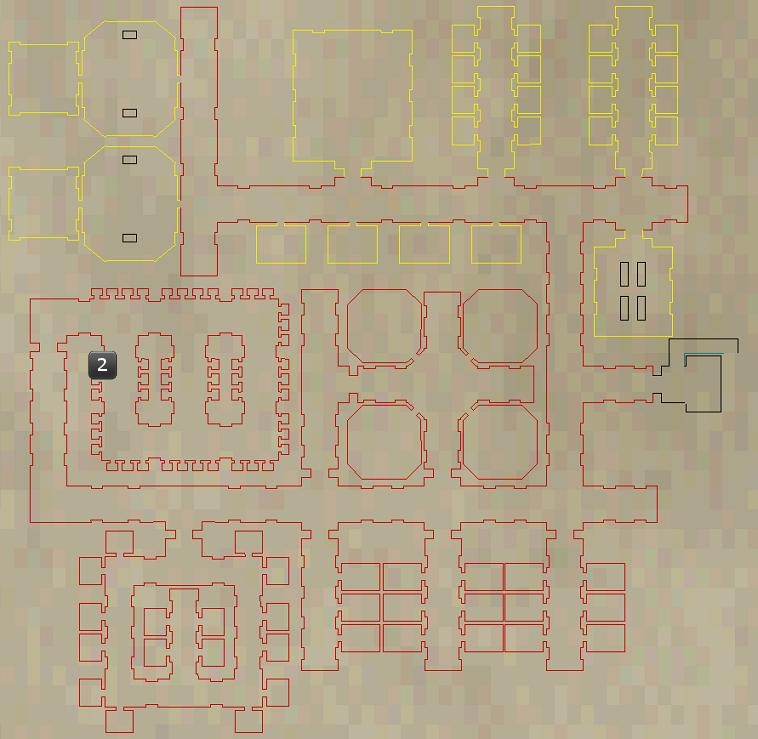 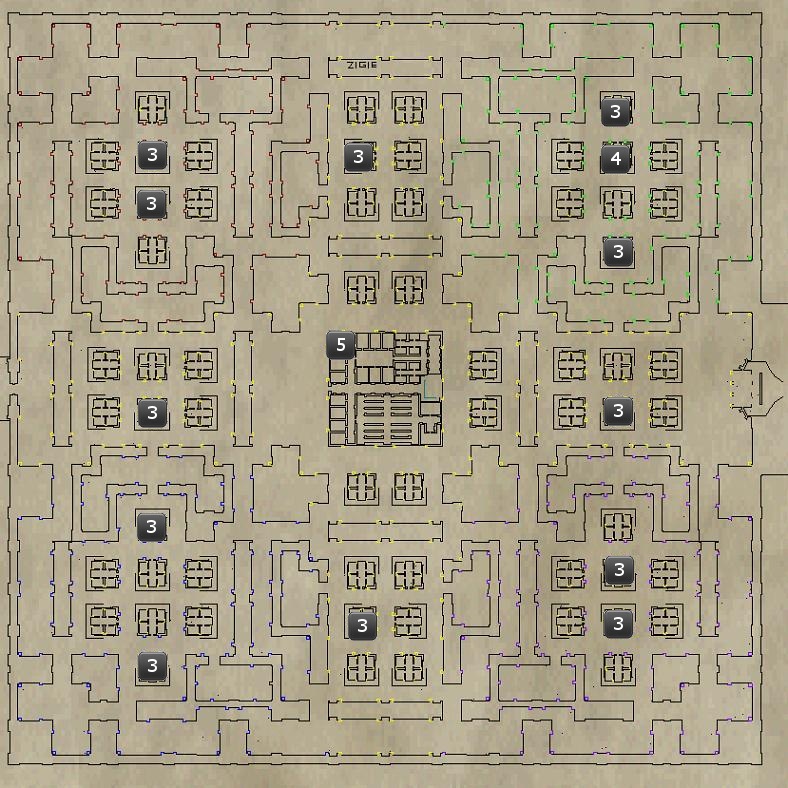 Quest Chain: Stop the Dreams | Dreams of Chaos - A Spy Among Us - Restoring Order - Political Favors - The Traitor Revealed - The Order of Three