Quest Chain: Raid and Recover | The Assassination Game | Uncharted Territory | The Enemy of My Enemy - The Memory Remains - Into the Abyss - The Herald of Oratory 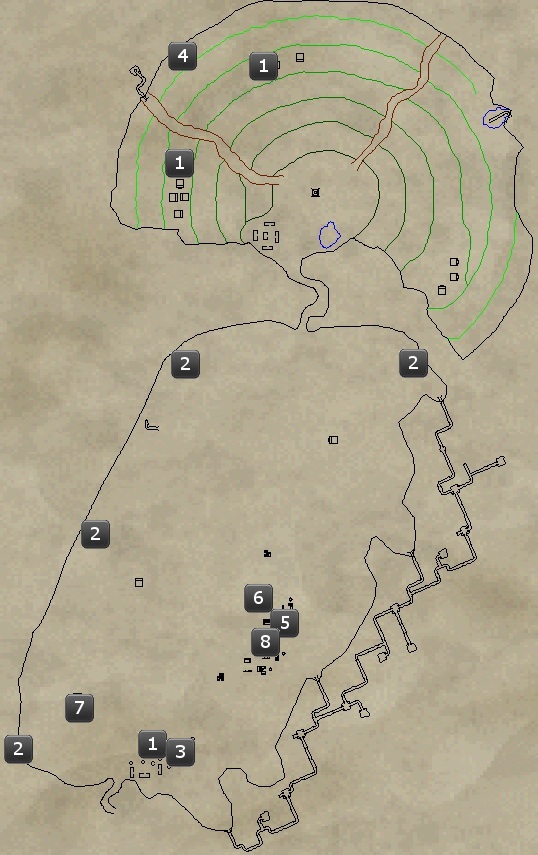