For as long as the inhabitants of Argath can remember, they have been the keepers and forgers of steel. From the heart of the mountain wells the molten steel alloy that has lightness and strength unmatched by any other material in Alaris. With this steel, the Argathians of long ago became great warriors, and their skills in battle were feared by the other inhabitants of Alaris.

In time, though, as diplomacy became the preferred means of interaction among the Alarans, the Argathians turned their steel crafting talents to the production of machines, agricultural tools, and building materials. They prospered through commerce, but to this day many Argathians regret the reliance on trade over martial strength.

And their regrets are not unfounded. Erillion, the City of Bronze, has invaded Argath. When Atleris, the Pinnacle of Argath's Council, refused to provide Erillion unfettered access to the steel forge, Erillion decided to conquer the fortress. Just as the enemy was advancing upon Argath's walls, the Forge mysteriously began to erupt. The molten well at the center of the mountain vomited gouts of steel into the lower levels of the fortress, destroying homes and workshops. While this loss of life and resources was damaging to the Argathians, it has also prevented Erillion from conquering the fortress, since the enemy forces now have to contend with the masses of living steel and the floating blades that wander around the disaster site.

Into this fortress under siege arrive the Norrathians. Now, the Argathians are caught between hostile forces and strange visitors from faraway lands. Can the Argathians regain the fighting spirit of their ancestors and lift the siege? Perhaps the Norrathian adventurers can remind them just how capable steel can be. 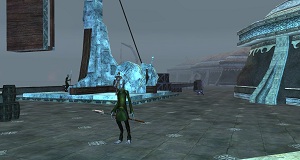 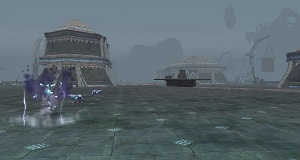 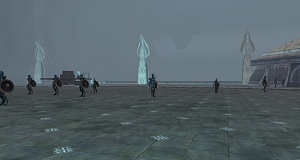 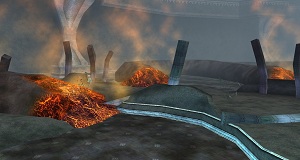 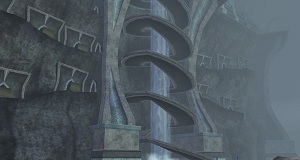 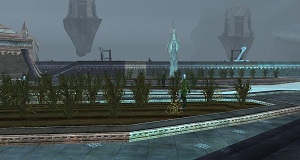 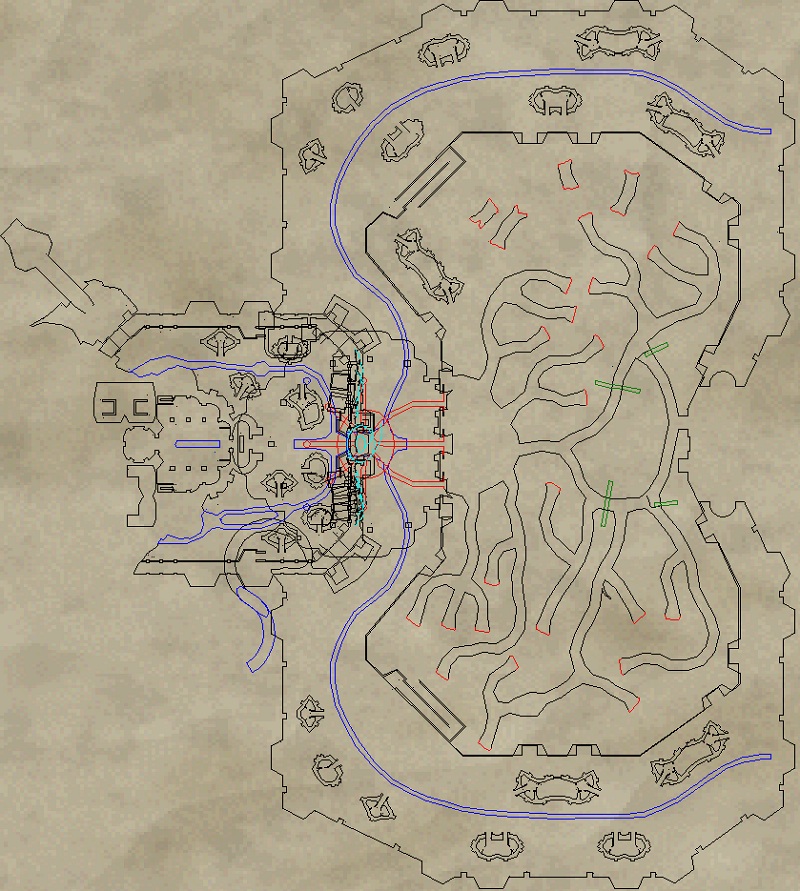