Through a small path behind the Resplendent Temple lies the secluded lake above which the Pillars of Alra stand. Adventurers making their way through here will find themselves greeted by a small selection of grassland wildlife. These creatures are generally non-hostile unless provoked. Beyond the grass is a wide lake teeming with life. A number of these aquatic beings are territorial and rather hostile, so care should be taken when diving into the depths. There also exist rumors of a great beast that rests somewhere in the deeper depths of the water.

What lies above the lake is something more likely to catch the attention of visiting adventurers. Extending above the lake sits a shimmering walkway. The road leads all travelers to the central point of the Pillars, the desolate island in which the fallen god Alra is buried. Above this sacred burial site is the transport to Windsong Sanctuary. Why it is that the devout worshipers of Alra have left the most sacred site in the land untended is a question you may keep in mind as you explore these lands...

Extending out from this central island are another four glowing paths, each leading to one of the Pillars of Alra. Each Pillar differs in construction and inhabitants based on the facet of magic it and they are dedicated to. The magic of the followers of Alra has been segregated into Arcane, Natural, Darkness and Light. As the magic of Alra is segregated in this manner so are Alra's followers. The opposing Pillars appear to be locked in unending warfare, each vying for followers and preaching the message that they are the one true path to proper worship.

The residents of each Pillar are generally unhostile toward outsiders, but that may be quick to change if adventurers prove to be uninterested in anything more than killing and pillaging. It is worth noting that you can gain favor with the various groups by running errands or slaying their opposition.

Each Pillar, though different in which facet of magic it is dedicated to, shares a similar theme in construction. On the first floor is the foyer where new recruits are trained, below that is the basement where coalesced mana is harvested and transported up the Pillar. Above the foyer is a small arena, this room is used either for displays of magical prowess or a meditation hall. Continuing up the tower are the lower and upper purification halls, where mana is extracted and purified from various sources. Above that are the lower and upper libraries where the upper caste of each faction studies the history of their faction. It is not recommended for any outside to go beyond the upper library for at the top of the tower is where the paragons of each facet of magic dwell. The four leaders and their guardians are extremely hostile toward outsiders, anyone found trespassing in these upper floors will likely meet a quick death... 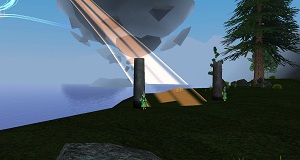 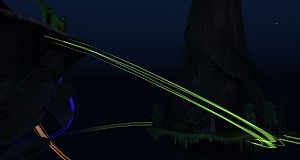 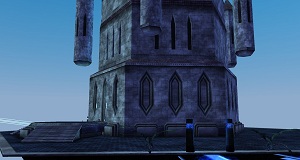 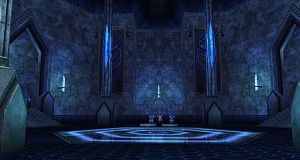 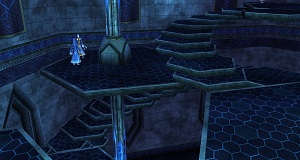 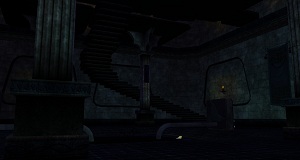 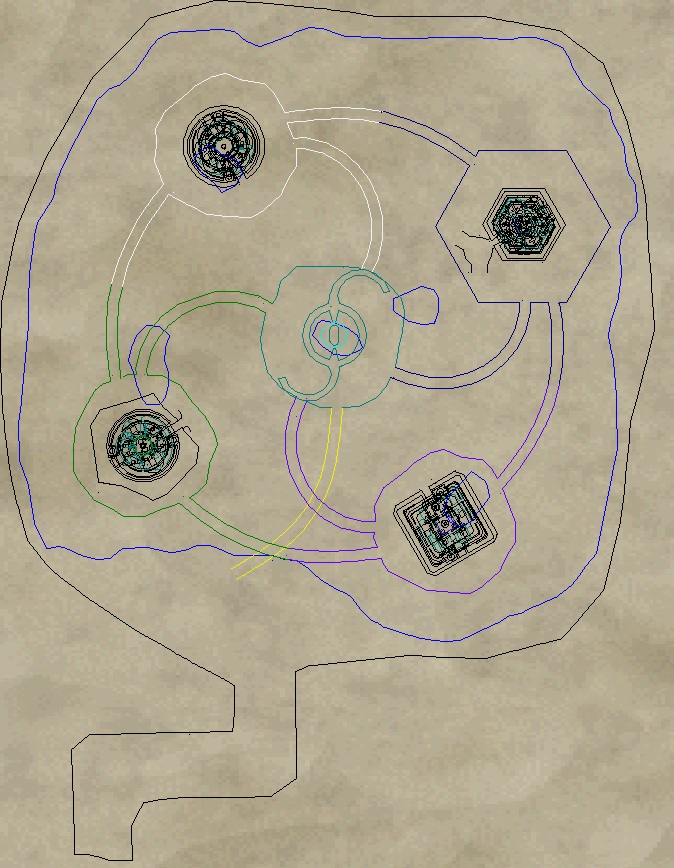