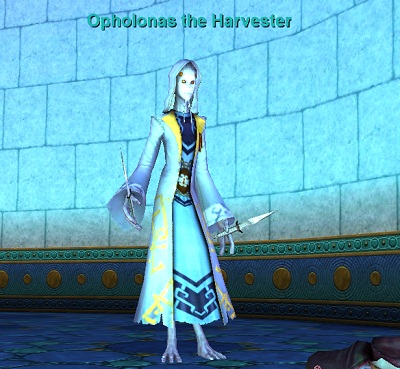 The "trick" to this guy is that his effect is actually an aura.  When your character is inside this aura, and you cast any non-instant spell (detrimental OR benficial), you have nearly a 100% chance to get interrupted.  When this happens, your spell gems will lock up for one tick, and you also sometimes take a small amount of damage.  The range on this aura is large enough that you effectively cannot cast any spells while you are in the same room with him.  As a consequence of the geometry of the way rooms are laid out on that floor of the tower, this means you cannot cast anything that needs line of sight on the mob.  Caster DPS is effectively useless on him.  But the thing that will really screw you up until you figure it out is that you cannot heal your tank with your healer in the same room with him.

The easymode way to deal with him is to load up on melee DPS (even 3 rogue mercs will do), and pull him to the safe room on the floor where he spawns (the one that doesn't have any NPCs in it).  Then position your healer (needs to be a real one, not a merc) in the far corner of the room opposite the safe room - this is far enough to be out of the aura, so heals will land on the tank.  He does relatively little DPS, but he does occasionally have spikes and a single target 30K nuke.  A single healer should be more than enough to keep even a group-geared tank up.  If your healer is KOS to light tower, they will need to equip the faction modifier piece for Erion tower as they will be parked in a room with several mobs. 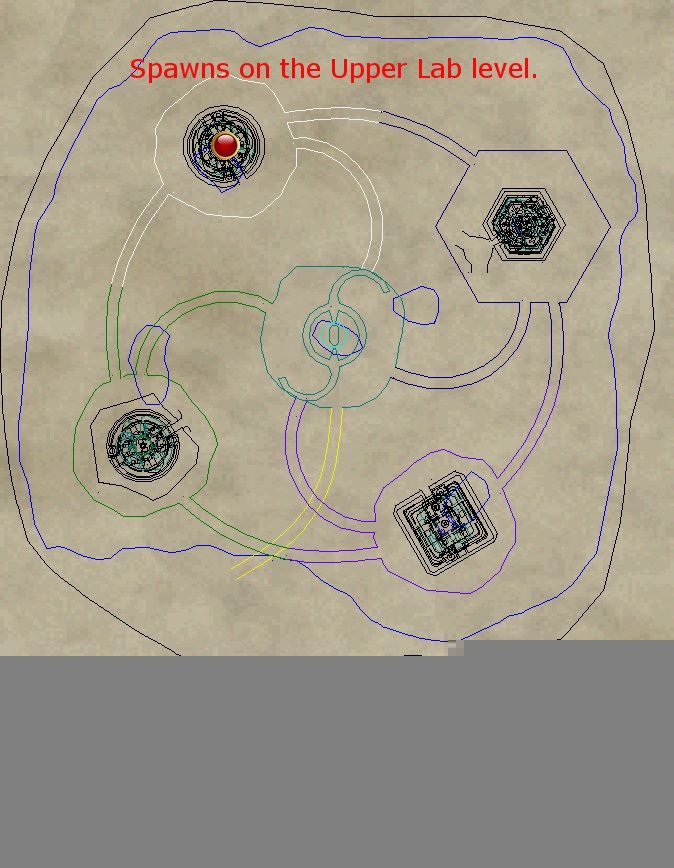